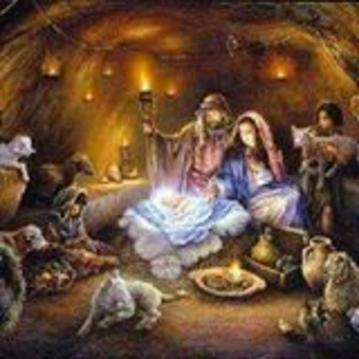 20% Discounts on ALL CBD products during demo!

be entered in the drawing for a 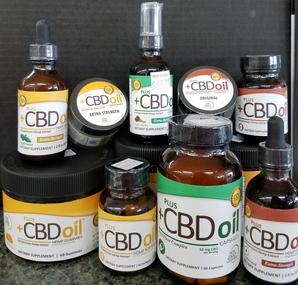 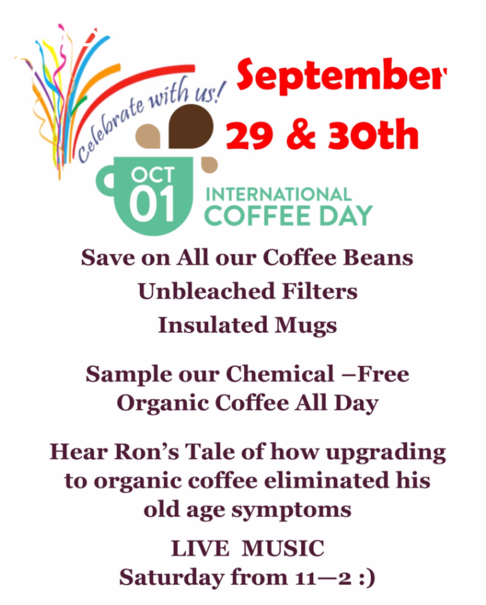 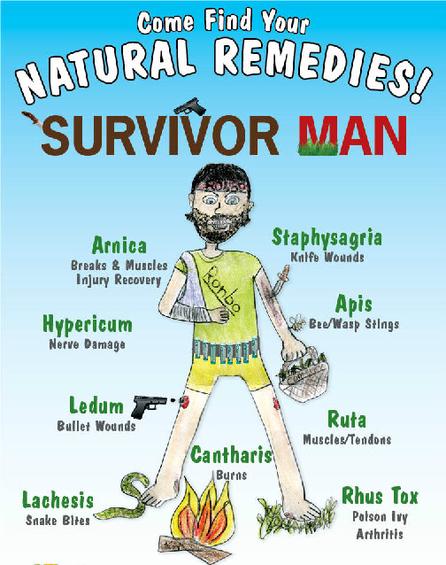 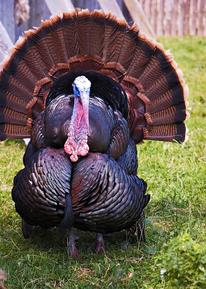 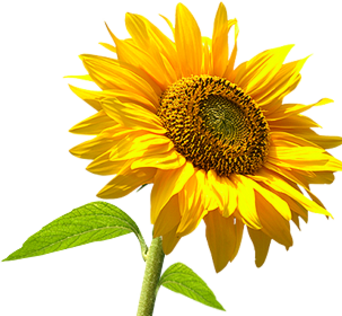 Come in and hear first hand Ron's story and taste the difference~~   on ALL our regions Coffee, and as always grind if FREE and FRESH - as well as Unbleached Coffee Filters and Insulated Coffee Mugs.

As a Mom & Pop business owner we usually come upon our products out of necessity.  And so it is with coffee!  Ron is a devout coffee drinker since the age of 10.  Growing up in a mechanics garage the habit was exhilarated and many a day found well over a dozen cups going down the hatch.
Then at the age of 50 old age symptoms began creeping in:  leg cramps, acid reflux and elevated blood pressure.  Juanita not believing in the age philosophy evaluated his behavior and finding his coffee to be the only thing in excess; started doing research on how it was grown and discovered the atrocities of the plantations; whole families required to work the crop and chemicals being sprayed even while the children and adults were under the trees -  and the salvation of fair trade coffee.  Which also held the crops in reverse and followed organic growing habits.  Two weeks after Righteous Bean and Equal Exchange Coffee Beans and the on site grinder arrived . . . ALL of Ron's symptoms disappeared!

Coffee:  the Good – the Bad-and the Black

Ron started drinking coffee at 10 years old, and at 15 he started working in a garage and drinking 2 pots of coffee was a normal consumption for the employees.  And then the fabulous time of life came, the big 50 and with it Ron started having acid reflux, leg cramps and the dreaded higher blood pressure.  Being about lifestyle choices, I tried telling him it was time to stop his coffee; after all,  being the “good” Mormon girl – I never consumed the stuff, and in the early days of health food stores we were taught the only use for coffee was up the south end for detoxing the liver. . .

Well, it was around this time that health articles were being written advocating the benefits of coffee; while others were bashing the stuff.  So, off to investigate the truth behind these new studies on coffee, who benefited from telling people to drink the black stuff?  I mean, it either had to be good or bad; it could not be both, right?

Surprisingly I did find coffee contained many nutrients:   With less than 2 calories per cup, coffee is a very low calorie drink.  6 mg of choline- great for the brain, 5 mg of folate-great for the heart, 116 mg of potassium- needed to balance sodium, 7 mg of magnesium- needed by every cell in the muscles, including the heart.  These may explain why coronary heart disease studies are showing a reduced risk in coffee drinkers for strokes and heart attacks.  Shockingly to a none coffee drinker I also discovered that 40 billion dollars are spent on coffee in the U.S. 54% of Americans drink coffee over the age of 18, with the average being 3 cups daily. 65% drink it to wake up in the morning and only 30% drink it elsewhere in the day.  So that’s a lot of incentive to coffee companies to find something good about this precious bean. I really liked the study that showed the top source of antioxidants in the American Diet was from coffee.  The key word here IN the American diet.  So although dates, cranberries and many exotic fruits per serving have much higher orac levels of antioxidants, these foods are not in the American diet . . . hence, the number one consumed source became the coffee bean.  Yep, by default.

Well, now that Ron had some ammunition on the “benefits” of coffee, I needed to dig deeper – why did it start bothering him when he became 50 years old?  The first thing I discovered was that of all foods you put in your mouth -that are not organic- the coffee bean has the most concentration of toxins from pesticides and fungal  mycotoxins. And, because it is consumed the first thing in the morning on a fasting metabolism, those toxins wake up the liver to deal with all the sludge cleaning.  And at some point it gets behind.  Then there is the spiritual effect -  Sadly the plantations even spray the bushes while workers are cultivating or picking the beans for only $2-$3 a DAY!  And many times they bring their children to be sure they meet the quota designated by the plantain boss.  Or worse yet, there is a huge slave trade of children still used in these countries.  The child abuse got to Ron more than the toxins, so we spent a couple more weeks investigating fair-trade, organic sources and then we ordered Back to Basics Organics first shipment of “Good” Fair-Trade, Organic Coffee.  Ron was hesitant to switch from his blue can; but loaded with the information and the threat of having to be put on drugs to control the blood pressure, we marked the calendar and he started drinking the new clean coffee.

Two weeks is all it took and all the symptoms went away.  Yep, no more acid indigestion nor leg cramps and the blood pressure was back to normal.  One of the other things we discovered is the energetic of coffee black was very high; however, when mixed with sugar or cream, the energy reading was very low. Ron tells people it’s a health drink black; it’s a bad imitation to cereal loaded with sugar and or milk.  And yes, 10 years later, Ron still drinks 10 – 15 cups of coffee a day and none of the symptoms have returned.  Plus, sharing his testimony with others – hundreds of others have been released from the toxic coffee beans.

Coffee:  organic and fair-trade is good!  Coffee raised with chemicals for Ron was Bad.  And drinking coffee black provided more balanced energy.  However, eating 1 cup of vegetables per 25# of body weight will give you even more antioxidants.  Continue upgrading your food choices.  Remember, change what you put in your mouth and change how you feel!

Do you have an idea?

Would love to see a team organized to

do something fabulous ~  Stop in and

let's get some ideas rolling~

Come in and ask how you can upgrade your first aid kit to include all natural products that enhance your bodies healing :)